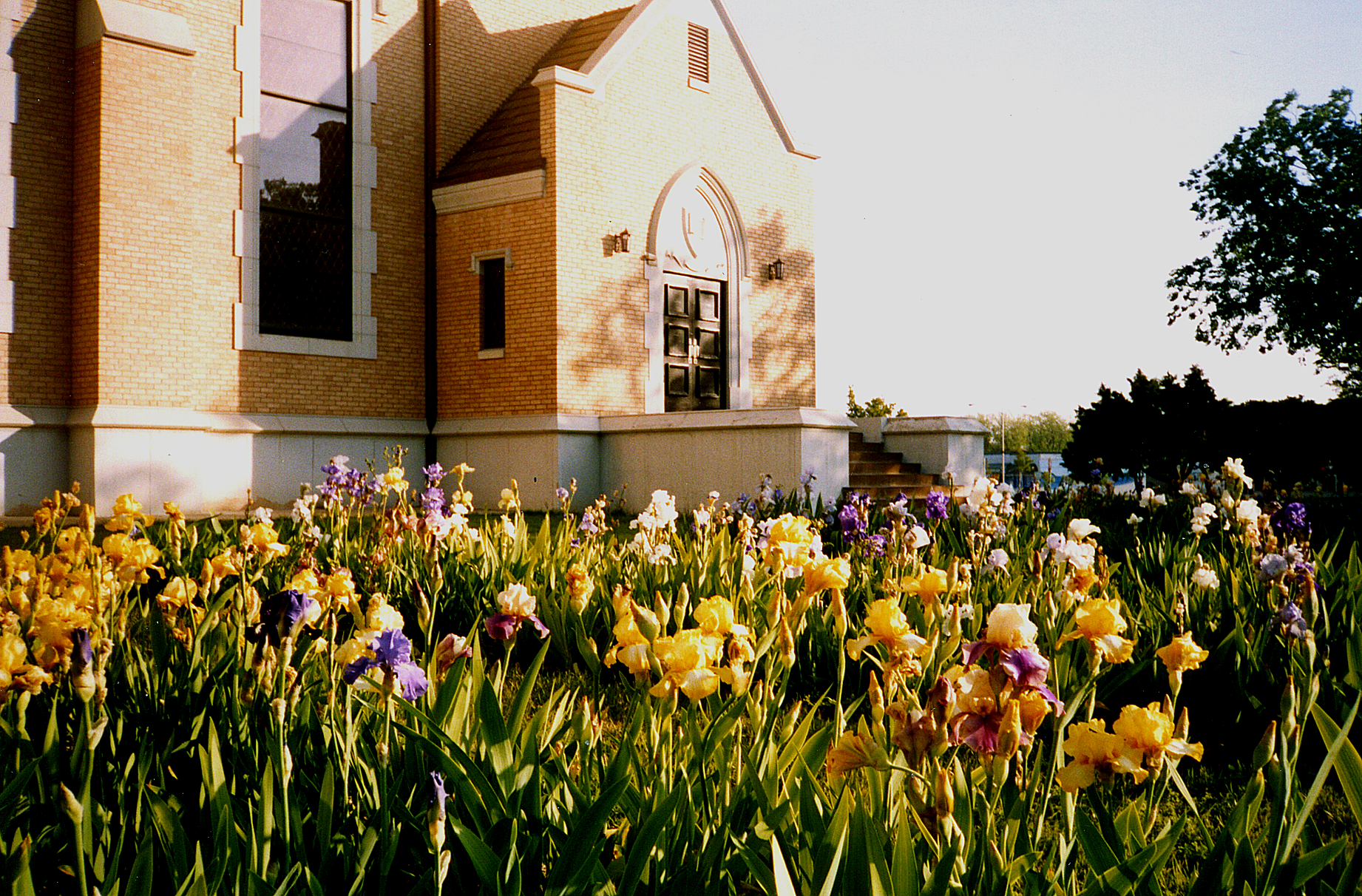 During the 1962-63 year, Dr. Norland C. Henderson, associate professor of biology and expert on American irises, planted 286 varieties of iris between the Radford Building and Sayles Boulevard.  When Henderson left McMurry, care of the garden fell into the dedicated hands of Dean Joe Humphrey, who continued to tend the garden even after his retirement. Because the relatively short blooming season often occurred around the time of spring commencement, the garden served as a beautiful setting for family photos at graduation.  When construction began on Furr Welcome Center in 2006, the irises were dug up with the intent of re-planting them in another location.  However, most of the plants did not survive.  Though the iris garden was no longer on campus, it lived on in hundreds of locations in Abilene where McMurry’s iris garden rhizomes were planted over the years. 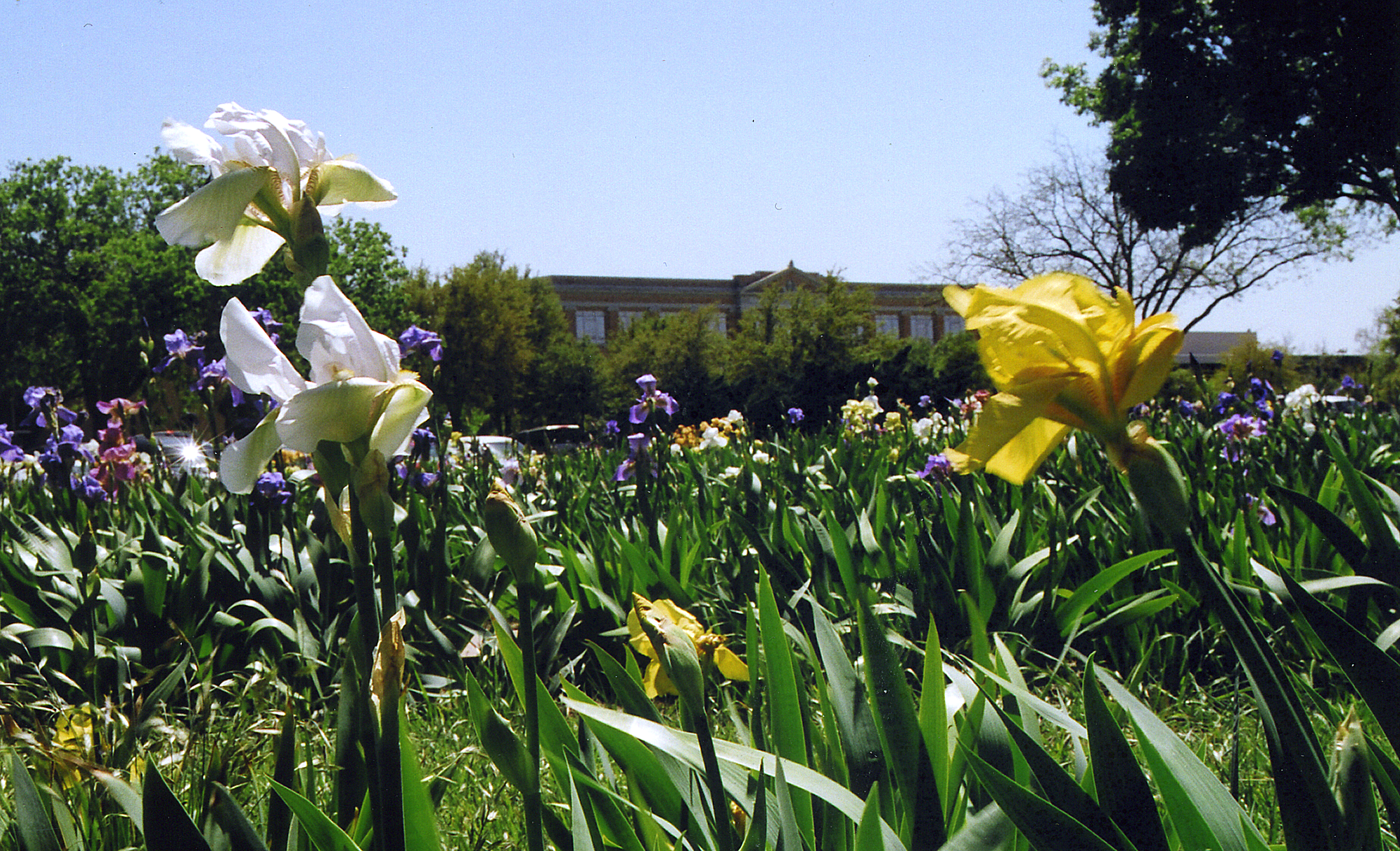 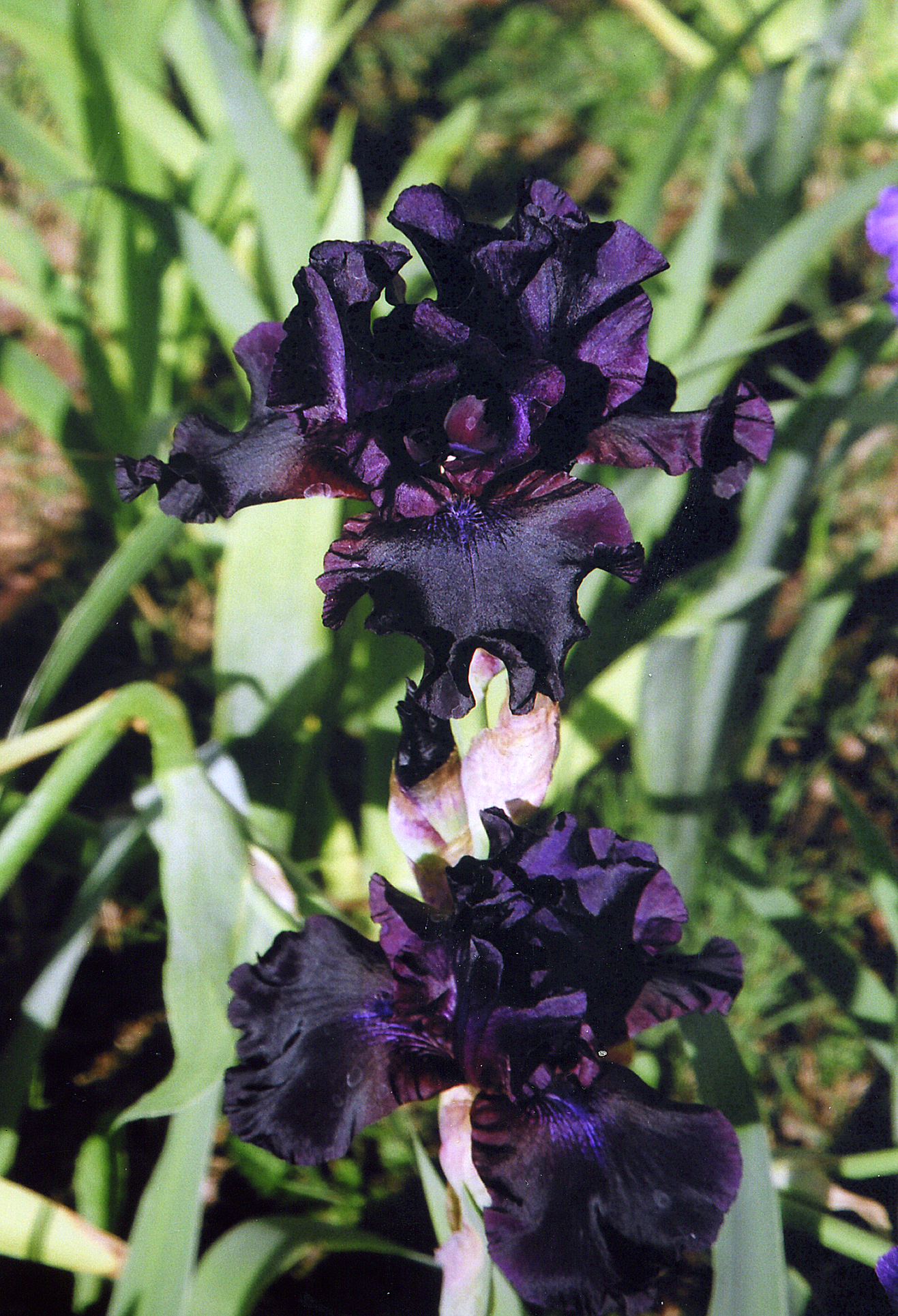 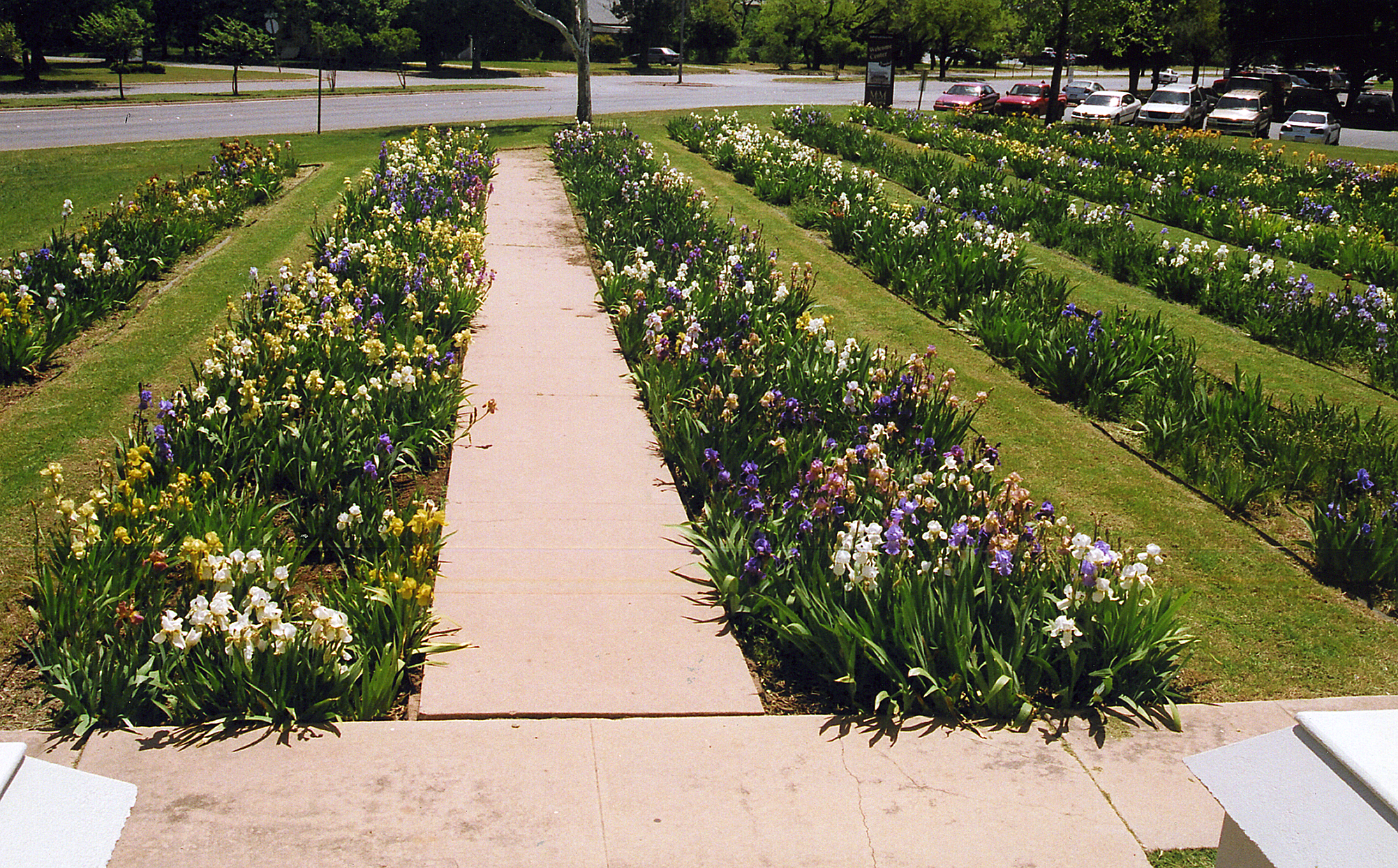 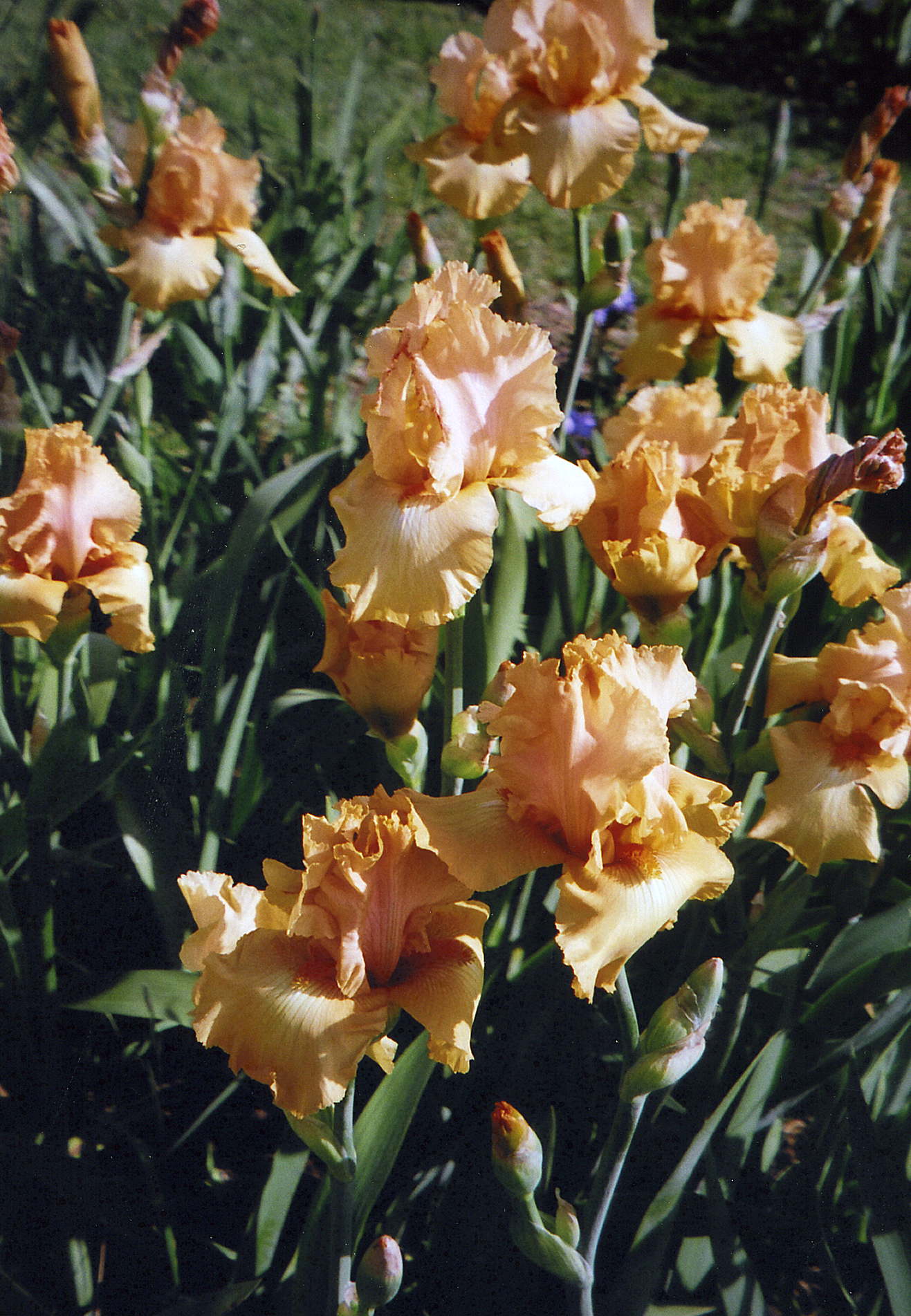 Iris Garden by Radford before Visitor's Center extension
« Back Next »