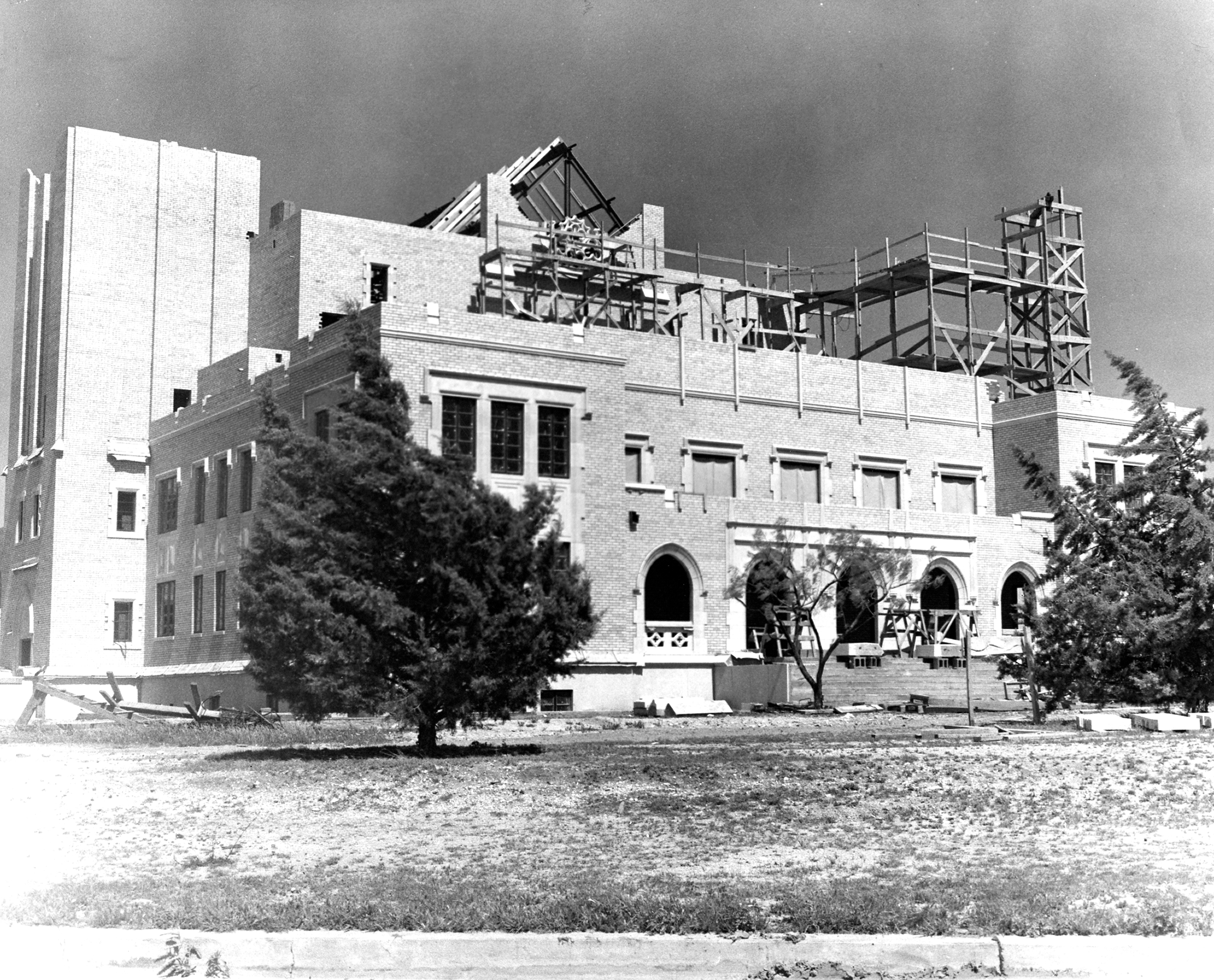 After WWII, McMurry grew tremendously with the influx of soldiers returning from the battlefield.  The construction of a long-awaited student life building was made possible by a gift from Mrs. Bessie Radford of $300,000 in 1947 and a subsequent gift in 1949.  Completed in 1951, Radford has housed the bookstore, post office, snack bar, bowling alley, phone bank, dance floor (especially popular in the disco era, where a glittering disco ball and strobe lights could be seen across campus), office and meeting space, and even an eSports center. The most iconic features of the building are the massive auditorium and the bell tower. As is typical with old buildings, creaks and groans are commonly heard by those working after hours, which has led to the supposition that the eerie sounds must be made by the ghost of “Lady Radford” who is still roaming about the grand building that her generosity made possible. 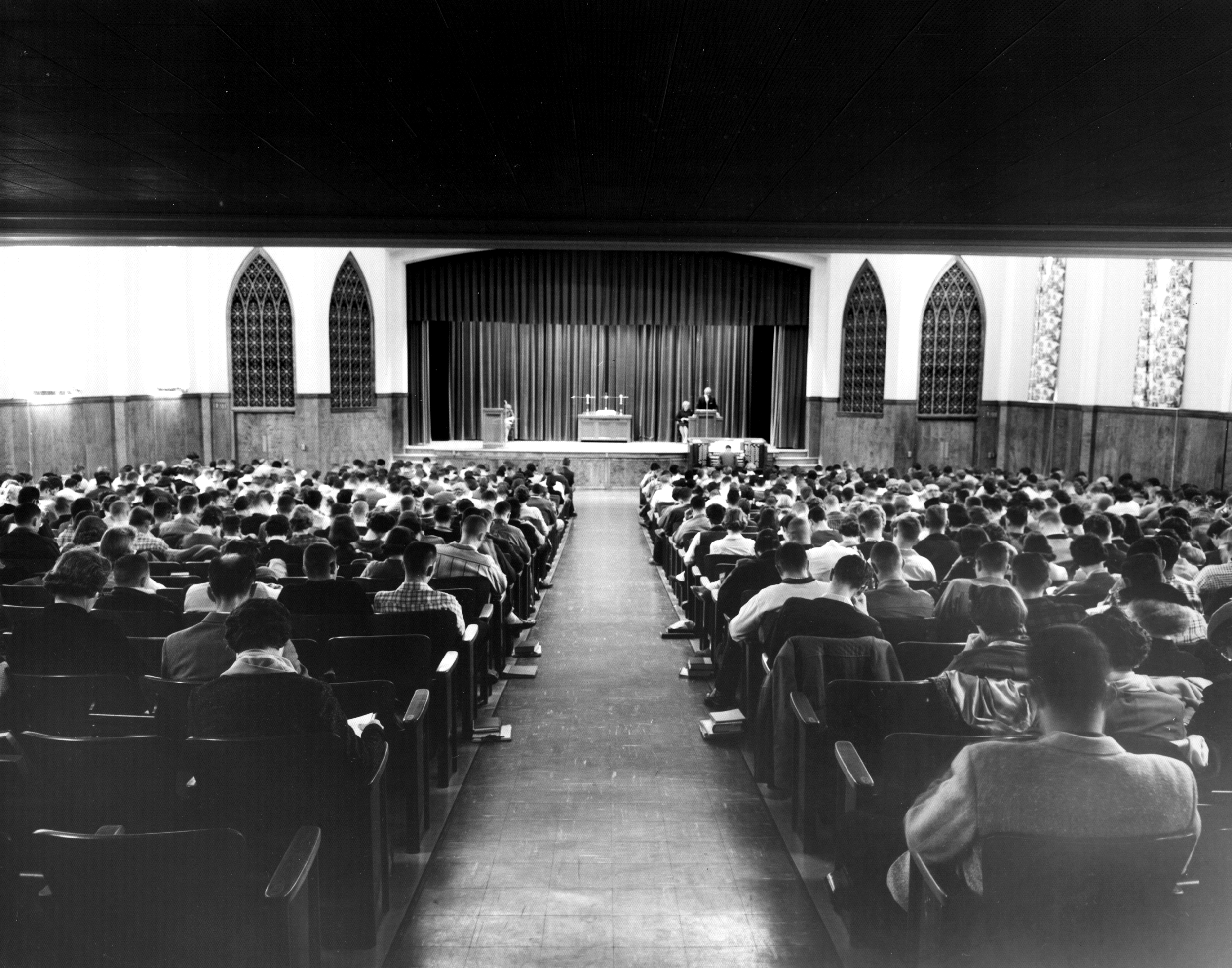 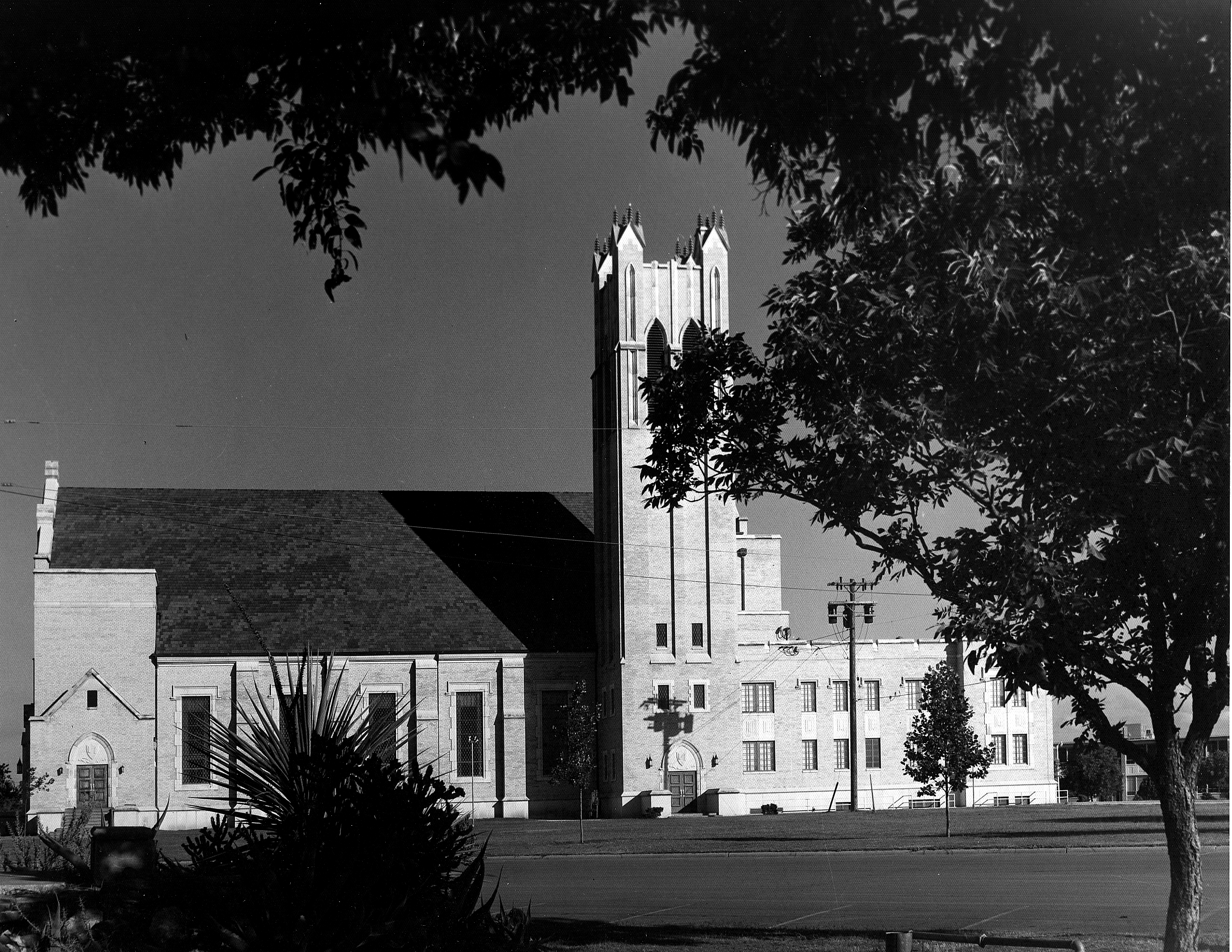 Radford Hall from the north 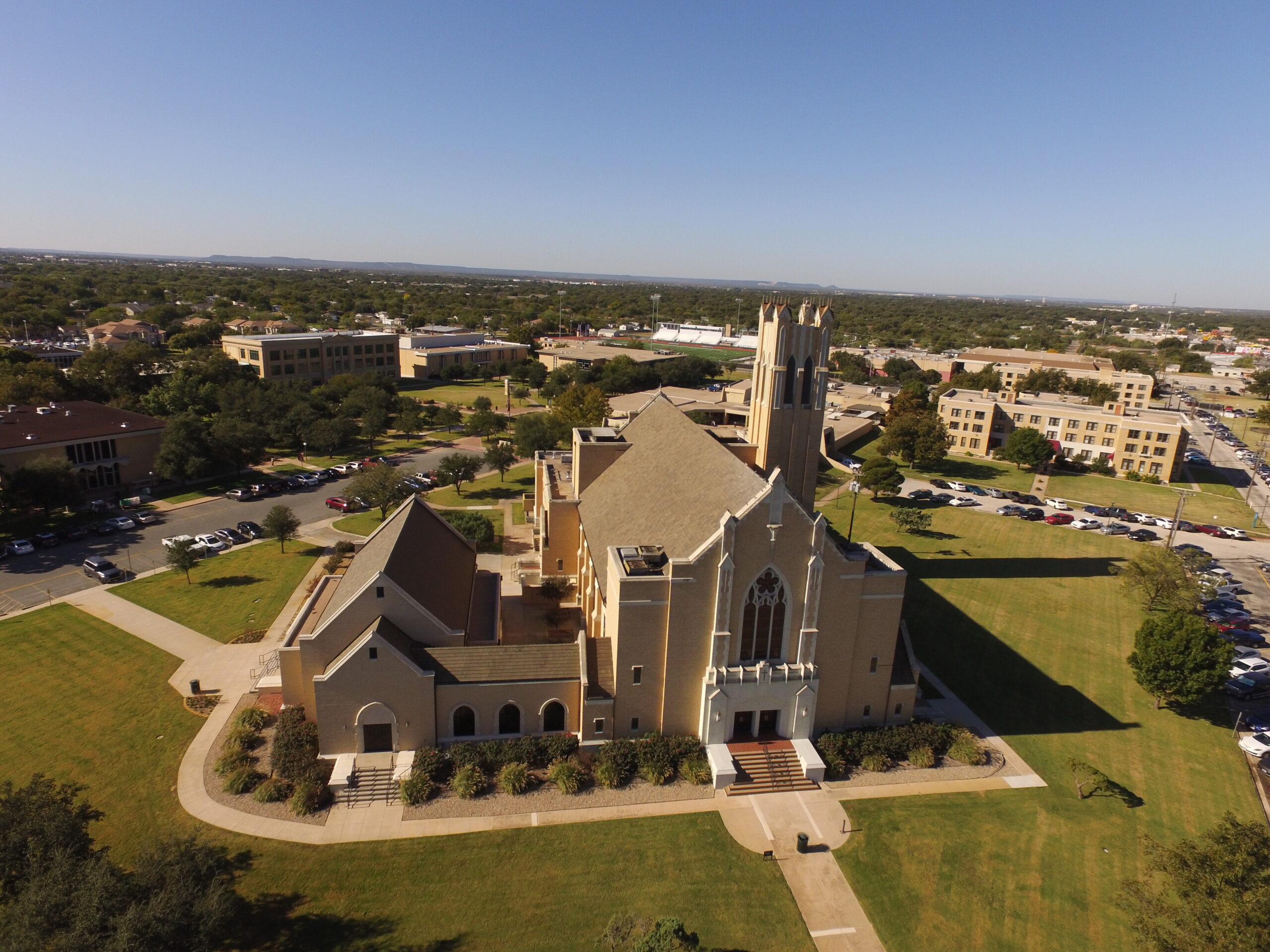 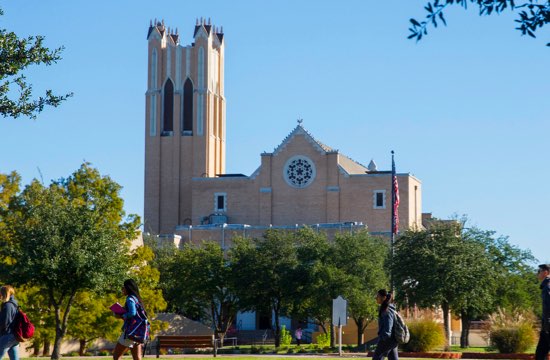 Modern day Radford
« Back Next »