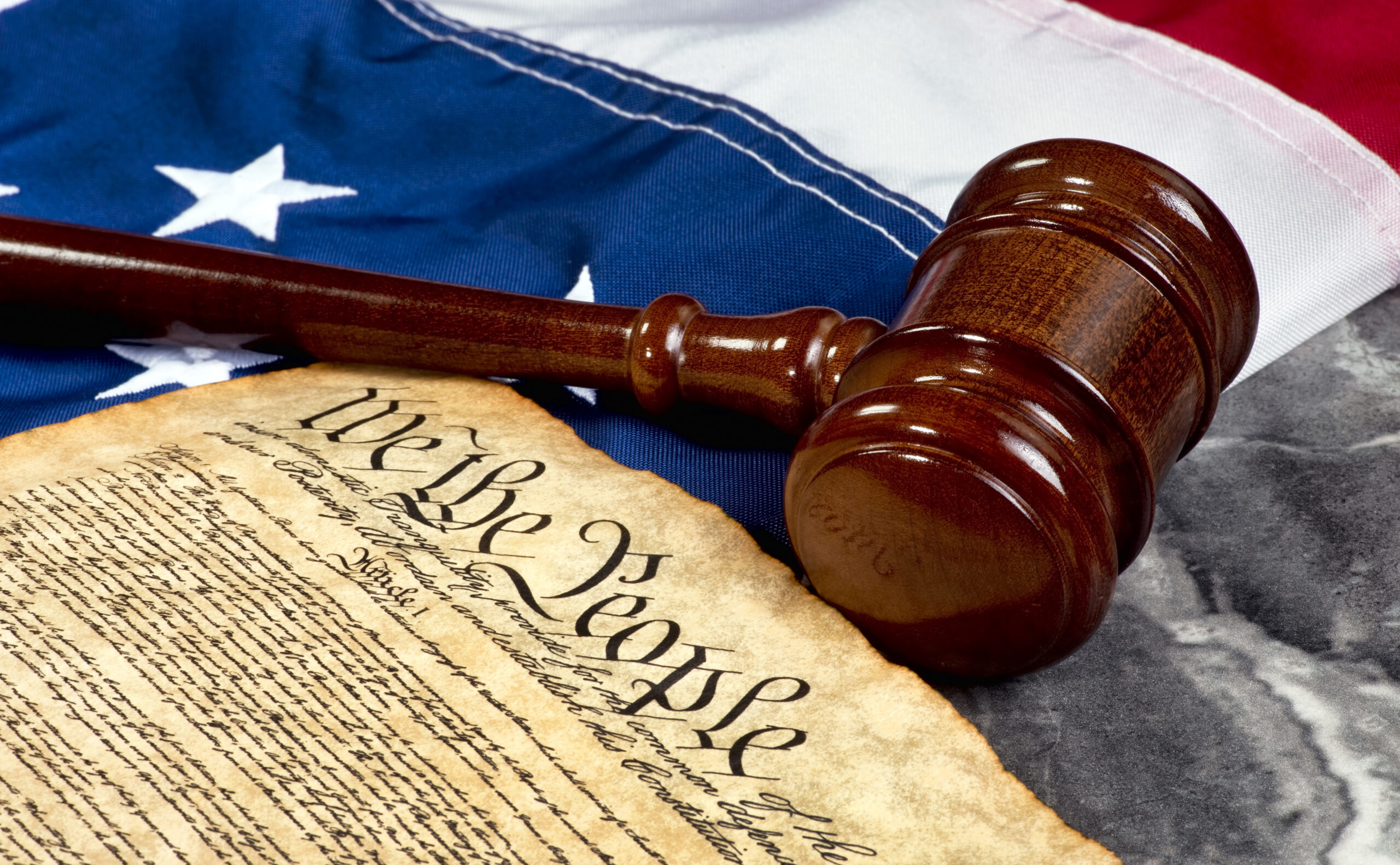 How to Apply
Welcome

The McMurry University Political Science Department seeks to challenge students’ critical thinking while developing and enhancing skills in analytical reading, research, analysis, reasoning and writing. Our commitment is to provide a learning environment that cultivates an understanding of institutional policy, politics and governments in the United States and around the world.

As a political science major, you’ll explore the nature of power and theory and practice of governments at the local, state, national and international levels. You’ll expand your understanding of political ideologies, policies, processes and behaviors as you examine conflict and diplomacy, environmental foresight, governmental structure, international relations, law and security, and policy development. Political science prepares students for future careers in government, law, business, media or public service, and you’ll receive the coursework and preparation required to pursuing a legal education.

Whether you’re planning to pursue a career as an attorney, legislative aide, policy analyst or in government relations, we cultivate independent thinkers who are considerate of varying viewpoints while adeptly articulating their own. 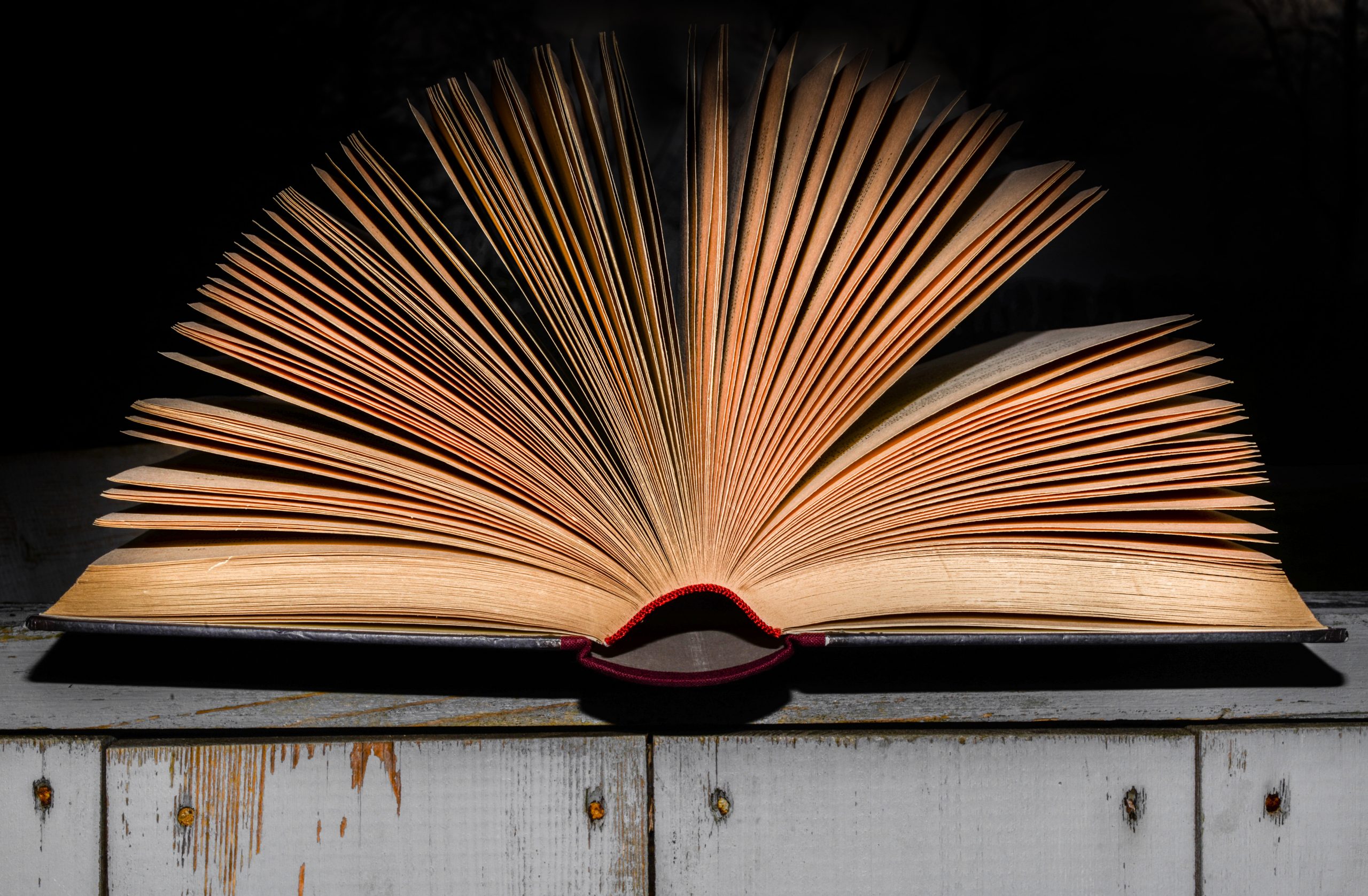 American politics (or American government) examines the U.S. political system and constituent behaviors including voting trends, public opinion, partisanship, and the politics of race, gender, and ethnicity. Coursework includes study of Congress, the presidency, the Supreme Court and Constitutional Law, as well as electoral procedures, polling, and the impact of demographics on the past and current state of the union.

Comparative politics explores non-U.S. political thought through current and historical analysis of other countries’ political environments. Through comparison and examination of global governments and parties and historical happenings, you will gain insight that supports decision-making processes within given economic and political environments, as well as probable consequences of different political orders. Coursework examines various governmental systems and modern world issues through study of attitudinal and economic factors and their impact on societal development, ethnic biases, environmental actions, and health and welfare practices.

Political philosophy examines the political ideas and values of authority, liberty, justice, power and democracy to understand and assess political practices and institutions. Asking questions relating to governmental power and structure are the foundational cornerstones of political theory: Why are governments needed? What makes a government legitimate? Should the power be at the federal or state level? What rights and freedoms should a government protect? Coursework examines current political phenomena, cause and effect of political processes, and American foreign policy and its global impact.

The study of political science often aligns with law school preparation. Pre-law students undertake a variety of majors — not just political science — that require demonstrated academic excellence and leadership. Reading comprehension is key, and you’ll tackle challenging coursework to hone your skills in writing, spoken communication, reasoning and critical thinking. You’ll also acquire a foundation in the legal and criminal justice systems, legal philosophies, and legal history. Students graduate with a solid understanding of the human experience that stands out in law school applications and subsequent studies. Pre-Professional Programs 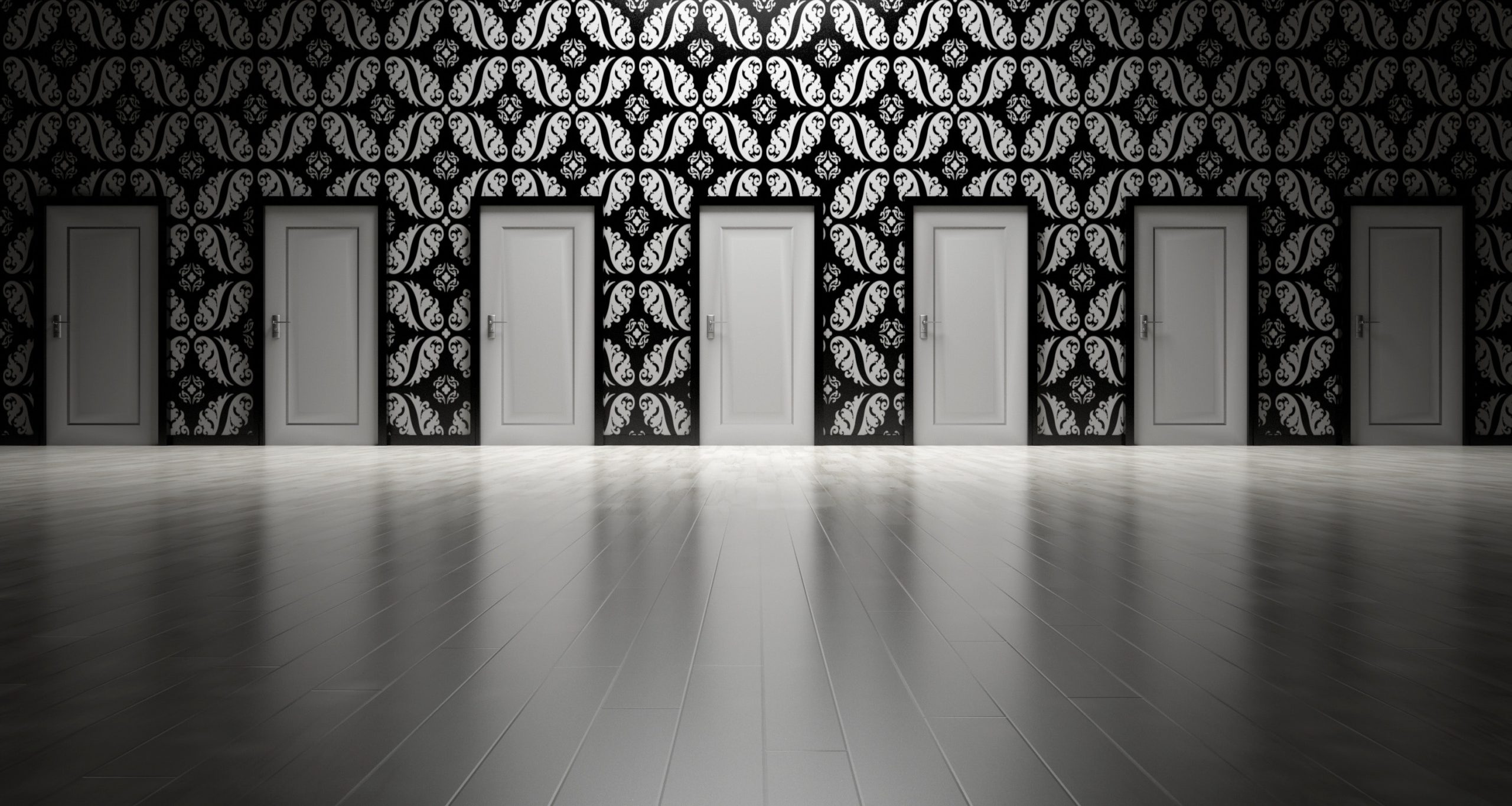 The Model United Nations academic program at McMurry exposes students to interdisciplinary study that includes coursework and hands-on simulations designed to provide academic and practical learning and build leadership skills. Students engage in U.N. General Assembly simulations where they select and represent counties by serving as ambassadors. The program exposes them to domestic and global issues, including health crises, security challenges, climate action, equity and racial matters, and more.

McMurry’s honors program offers high-achieving students an opportunity to expand their major studies in pursuit of academic excellence. Individualized attention magnifies the educational experience to prepare for a career in your chosen field of study or to continue your education as a graduate student. Honors students have a track record of academic achievement and career success. Recent graduates have been accepted for advanced study at these universities: Baylor, Carnegie Mellon, Duke, Emory, Harvard, Notre Dame, Princeton, Purdue, Rice, Southern Methodist, Texas Christian, Texas Tech, Vanderbilt, Wake Forest, Washington and Lee, Yale; as well as at the law, medical and dental schools of the University of Texas and Mayo Clinic. Honors Program

Off-campus organizations frequently contact the political science department seeking student interns and volunteers. Among these organizations is the International Refugee Committee, which has placed more than 1,400 refugees in Abilene. Discuss opportunities with your advisor.

McMurry is an institutional member of the American Political Science Association, and the leading professional organization for the study of political science. Through the APSA, the department of political science provides students with access to a variety of helpful and supportive publications, including those spotlighting how to build a career with a Bachelor of Arts in political science.

The Global Learning Endorsement provides an opportunity for students to highlight academic achievement in global/international studies on their transcript. This endorsement will provide helpful documentation of the student’s expertise for employment in an increasingly globalized world. Learn More 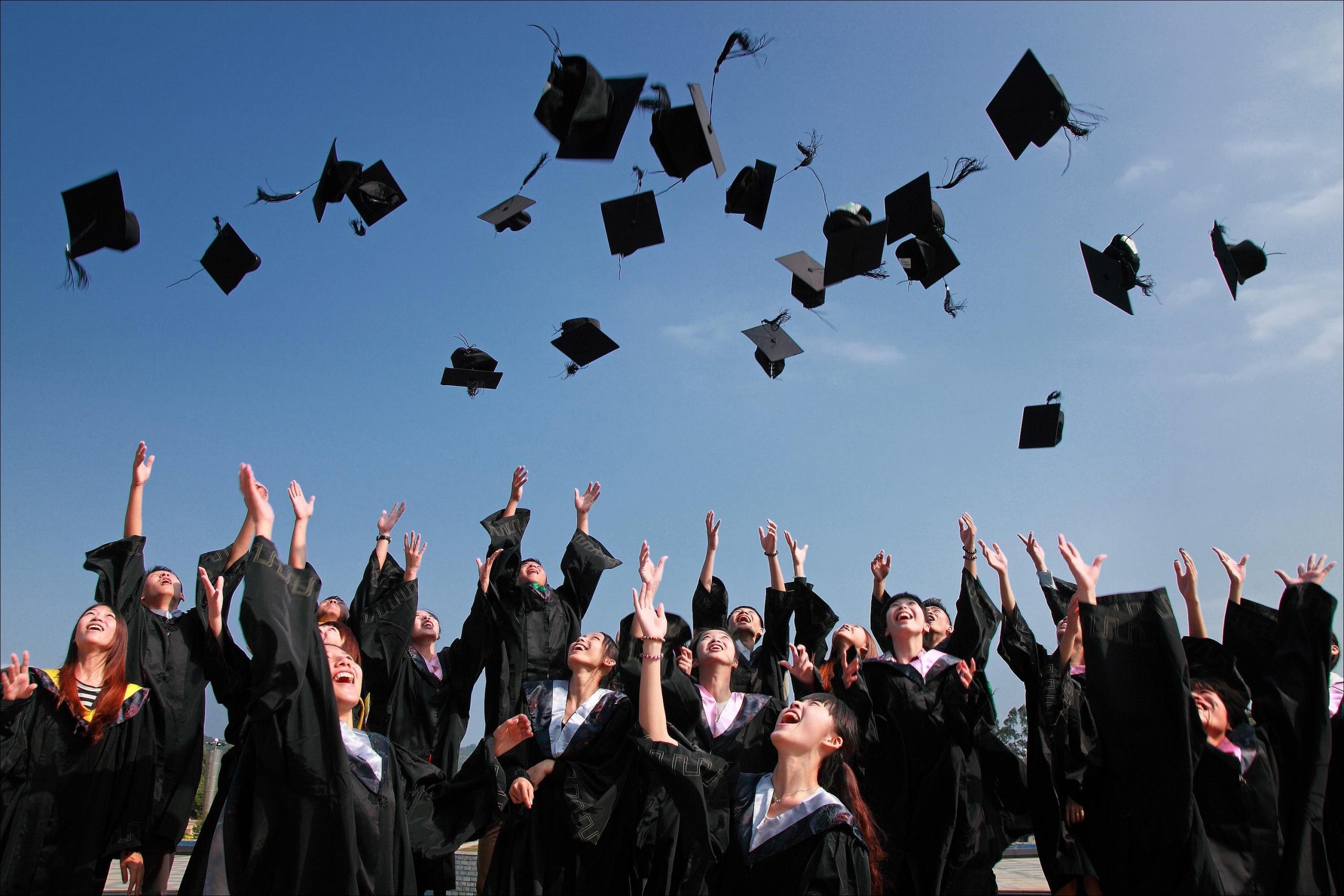 A major in political science will prepare students for a variety of career options or advanced degrees.

Join the Ranks of Accomplished Alumni 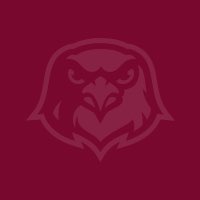 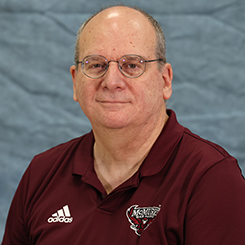