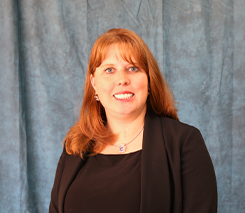 Kay Younggren ‘02 completed her Bachelor of Science at McMurry University before earning her Doctor of Dental Surgery from Baylor College of Dentistry, Texas A&M Health Science Center in 2006. In 2008, she bought a dental practice in her hometown of Artesia, New Mexico. After building a new facility for her practice, Sidekick Dental Magazine featured the facility in 2017.

Younggren is married to Christopher Lauderman, an attorney with the United States Court of Appeals for the Tenth Circuit.