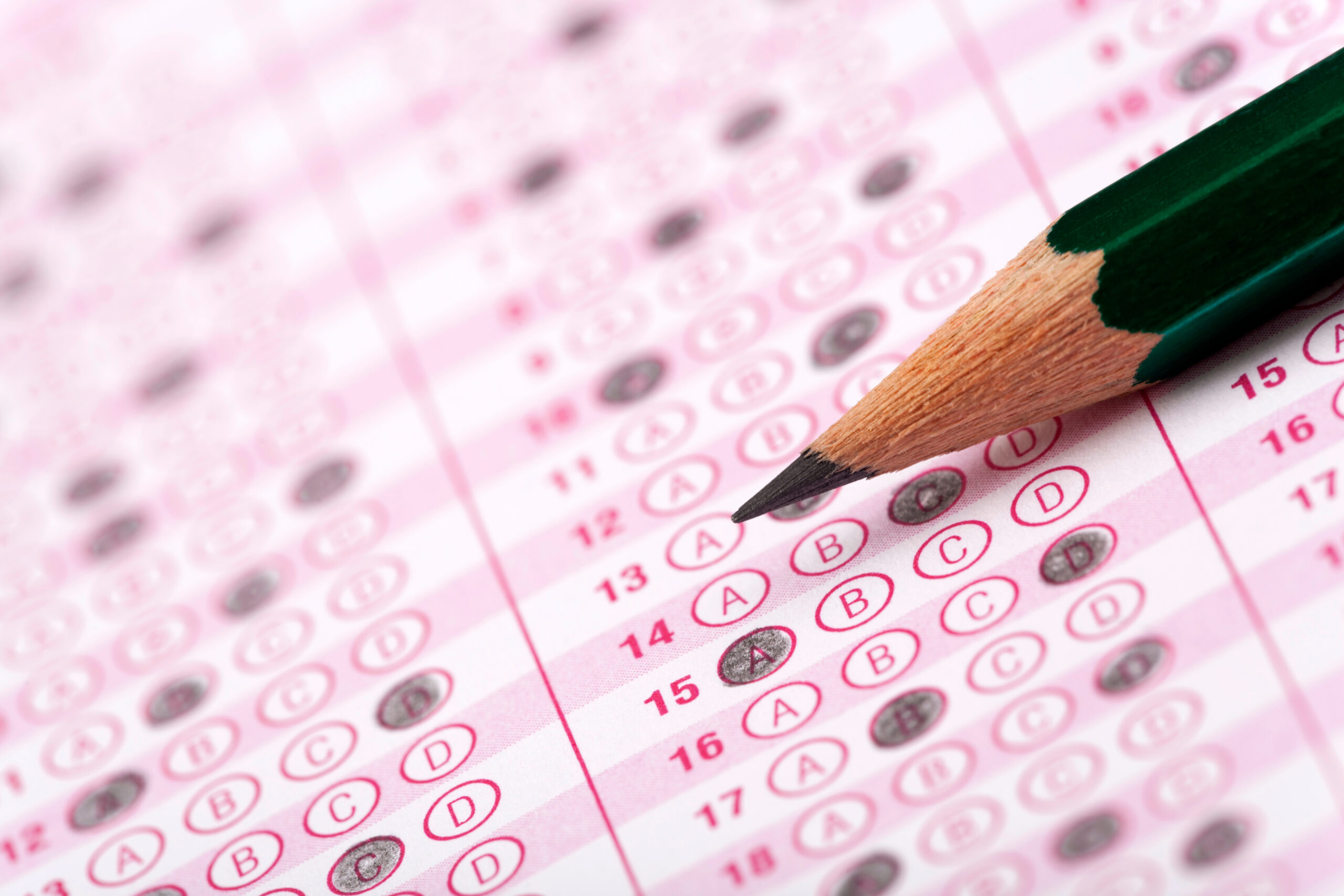 Here, you’ll find a lot of resources and information about the test preparation process. Hopefully you’ll learn the right methods of preparing for the test in your future. Most of your initial studying can come from free online test prep resources.

Varsity Tutors is a Live Learning Platform that seamlessly connects learners to experts in more than 3,000 subjects. 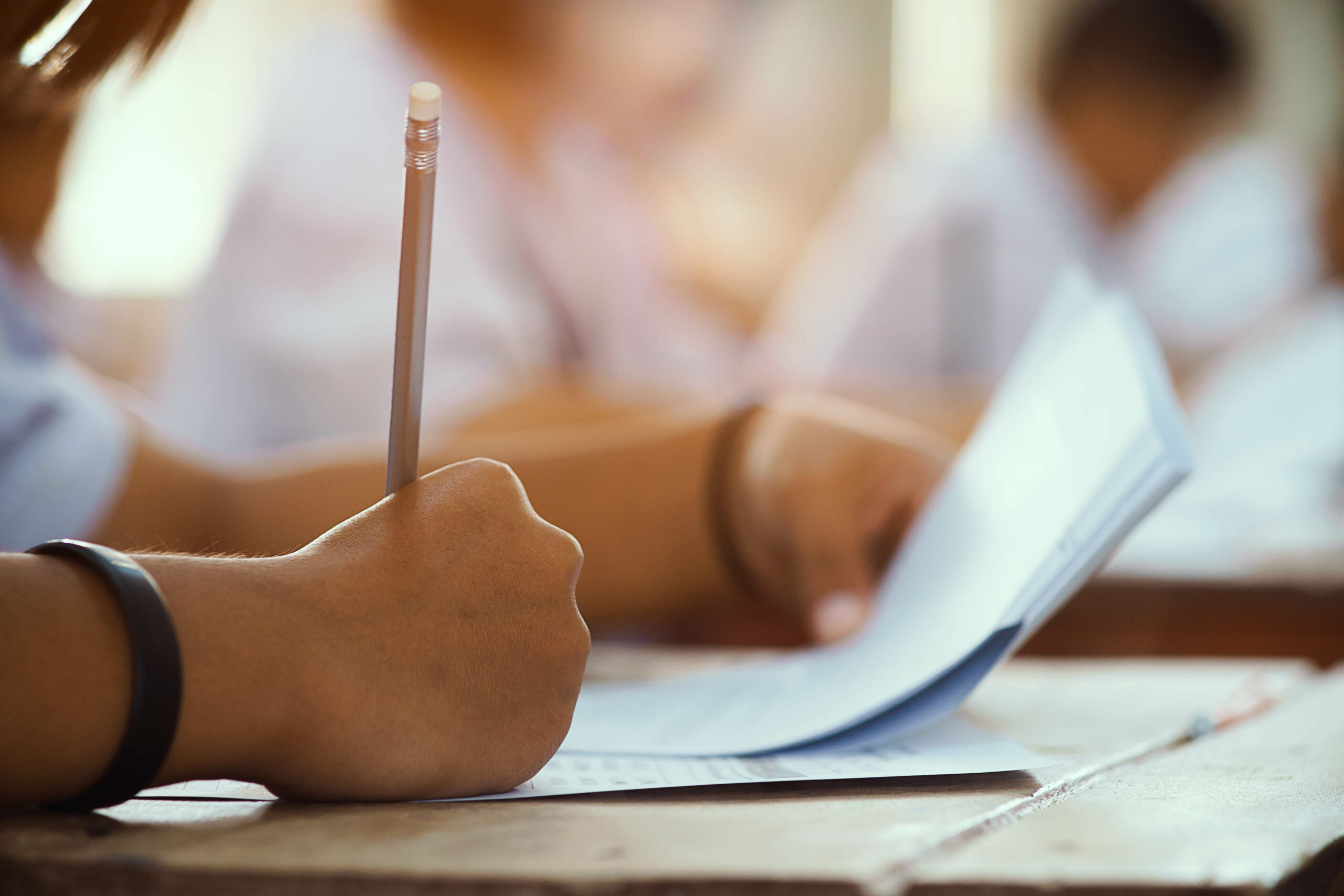 McMurry University hosts the ACT National test when it is administered on the same date across the country; however, students register and pay for it exclusively through the link below.

The College-Level Examination Program (CLEP) is the most widely accepted credit-by-examination program in the country. CLEP offers 35 subject examinations that correspond to specific college courses, several of which are listed below. Students planning to challenge freshman level English Composition, Math, or Foreign Language, should do so as early as possible. Results may significantly impact planning for appropriate course sequencing.

For civilian students or community residents who want to schedule a CLEP exam, please contact:

FOCUS 2 helps you develop an accurate picture of your personal strengths, needs, and preferences; and will help you develop a sound career plan. FOCUS 2 offers valid and reliable research based career assessments. Used exclusively by more than 1500 career planning and placement offices nationwide, FOCUS 2 is now available for your use. Contact Career Development for your login.

When you investigate an occupation, Focus 2 will ask you questions about the specifics, and then summarize your reactions. Tools to help you sort through, and narrow down your career options. Review and update your preferred occupations. Compare occupations side by side. A summary report is created for each of your assessment profiles. Detailed occupational analysis reports for every occupation you explore.

The THEA Test consists of three sections: Reading, Mathematics, and Writing. Each section of the THEA Test is designed to measure a student’s academic skill against an established standard of competence. A student’s score on each section of the test is based on his or her performance in relation to the skills being tested. Scores are not related to how well other students have performed on the same section.

McMurry offers the THEA IBT by appointment. Call Sandy Lane at 793-4880 to schedule.

ACCUPLACER is a series of tests that evaluate students’ skills in reading, writing, and math to help college administrators place them in courses that match their skills.

The GMAT is a business school entrance exam that lasts nearly 3 1/2 hours, and includes the following four components:

The GRE General Test is the most widely accepted graduate admissions test worldwide. One test for both graduate and business school.

All of the tests in the TExES program contain multiple-choice questions. Some tests also have additional types of questions (e.g., open-ended written or oral responses). For more information about individual tests and test composition, see the Preparation Manual for each test.

NOTE: “Content Test” refers to the specific test you must take to teach a specific subject in Texas. Every teacher in the state of Texas must take a test demonstrating they understand the content they will teach- called a “content test”. The TExES is just the umbrella term that refers to all the individual content test. Think of the TExES exam like the automobile company Ford. People say, “I drive a Ford”- but they mean they drive a car made by Ford. When someone tells you that you must pass the TExES, they mean you must pass the appropriate Texas Examination of Educator Standards content test for what you’ll be teaching.

The LSAT is an integral part of law school admission. The purpose of the LSAT is to test the skills necessary for success in the first year of law school. Those skills include reading comprehension, reasoning, and writing, and the test results help admission decision makers and candidates alike gain valuable insight as to law school readiness. Studies have consistently shown the LSAT to be the single best predictor of first-year law school performance, even better than undergraduate grade-point average. While LSAC believes the LSAT is important, we strongly encourage schools to include it as just one part of a holistic admission process that considers the skills and lived experience of each candidate.

The LSAT is the only test that helps candidates determine if law school is right for them. Some law schools will accept tests other than the LSAT for admission. However, students who want to maximize their chances for admission and be best prepared for law school are encouraged to take the LSAT.

CLEP or DSST information and reservations for active duty military .

The Medical College Admission Test® (MCAT®) is a standardized, multiple-choice, computer-based test that has been a part of the medical school admissions process for more than 90 years. Each year, more than 85,000 students sit for the exam. Nearly all medical schools in the United States and several in Canada require MCAT scores, and many health profession schools and graduate programs now accept MCAT scores in lieu of other standardized tests. The MCAT exam tests examinees on the skills and knowledge that medical educators, physicians, medical students, and residents have identified as key prerequisites for success in medical school and practicing medicine. The content is divided into four sections:

The AAMC develops the MCAT exam and administers it multiple times each year, from late January through September, at hundreds of test sites throughout the United States and Canada and in select locations throughout the world.