In the spring of 1947, the Board of Trustees authorized the beginning of construction on a men’s dorm to be known as “Gold Star Dormitory”, named in honor of those McMurry exes who had died in World War II.  The idea was to build only up to the level of funds in hand and then to wait until more came in before resuming construction.  With prices rising and the pressure for student housing increasing, however, the trustees changed their policy the next year and authorized the borrowing of $25,000 to complete the project.  Students moved in for the fall semester of 1948. The first floor of Gold Star was set aside exclusively for athletes so “they could have privacy, better rest, and a better chance to study.”  Gold Star was, in general, the ”athlete’s dorm” until a massive renovation completed in 1988 when it was changed to a women’s dorm.  In recent years, Gold Star has undergone subsequent renovations and has housed both male and female students. 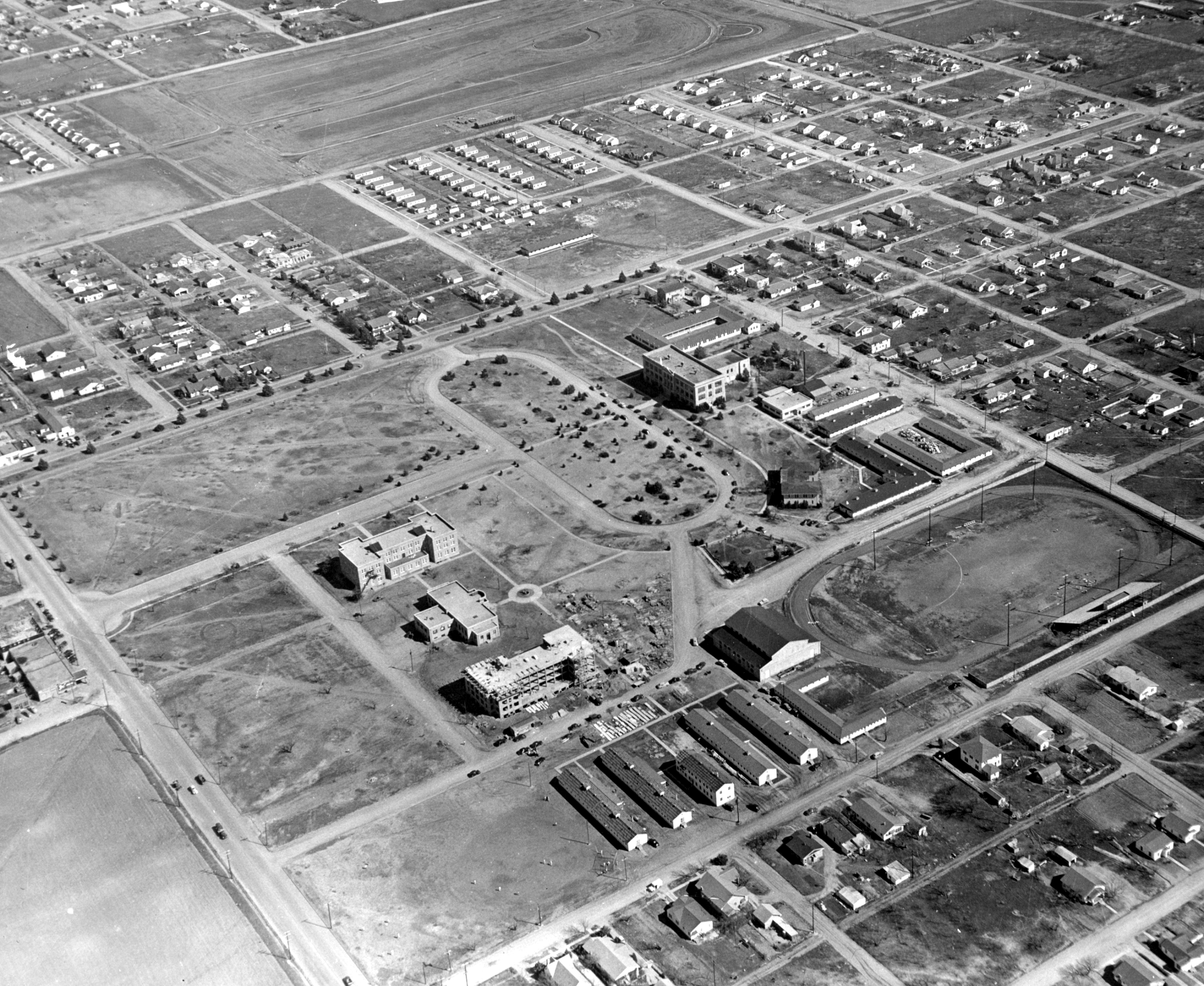 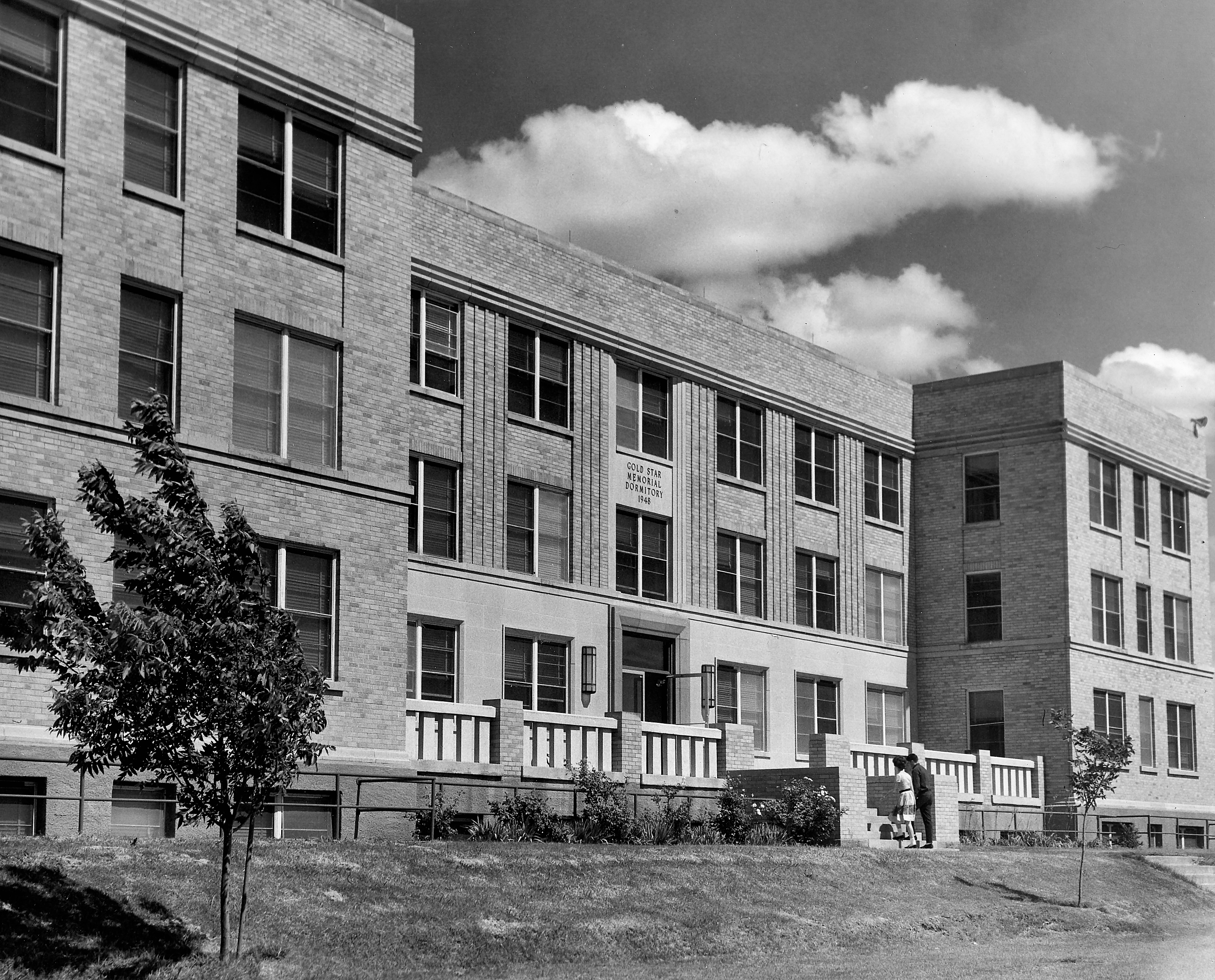