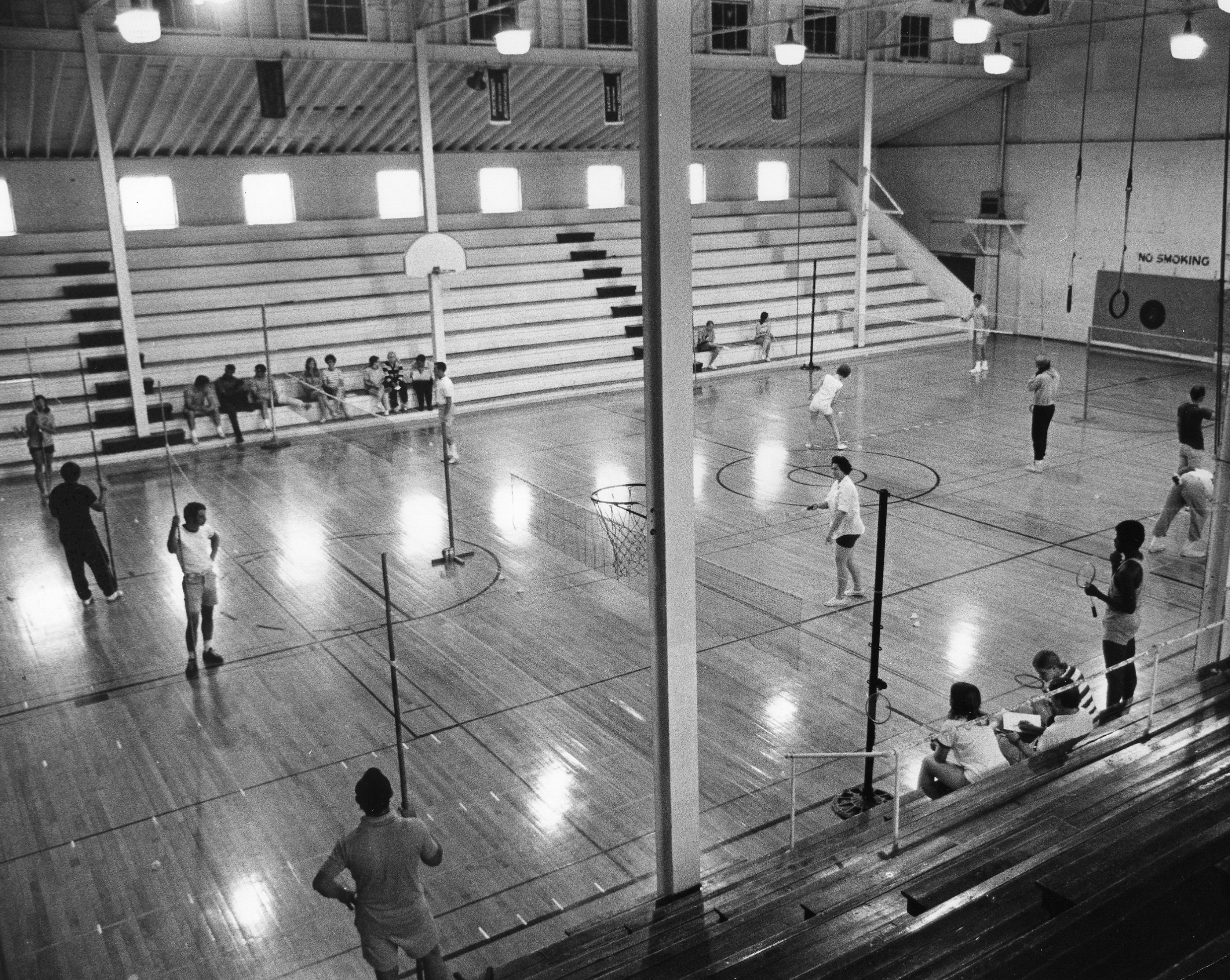 The basketball team played outdoors before getting an indoor court on campus in 1927.  However, the gym was destroyed in May 1930 by a storm with winds of 115 miles per hour.  Indian Gym was built in 1930, and shortly afterward the War Whoop (student newspaper) reported a particularly ugly incident when a group of mischievous freshmen splashed green paint on sidewalks and on the side of Indian Gym.  The building was insured for $9,000, but the damage was estimated at $10,000. It remained the home court for the men’s basketball team until the construction of Hunt PE Center in 1973. Also in 1973, the first women’s intercollegiate basketball team was formed at McMurry, and Indian Gym then became their practice gym.  In August of 1988, Indian Gym, the second-oldest permanent structure on campus, was razed to make way for an indoor pool and additional athletic facilities. 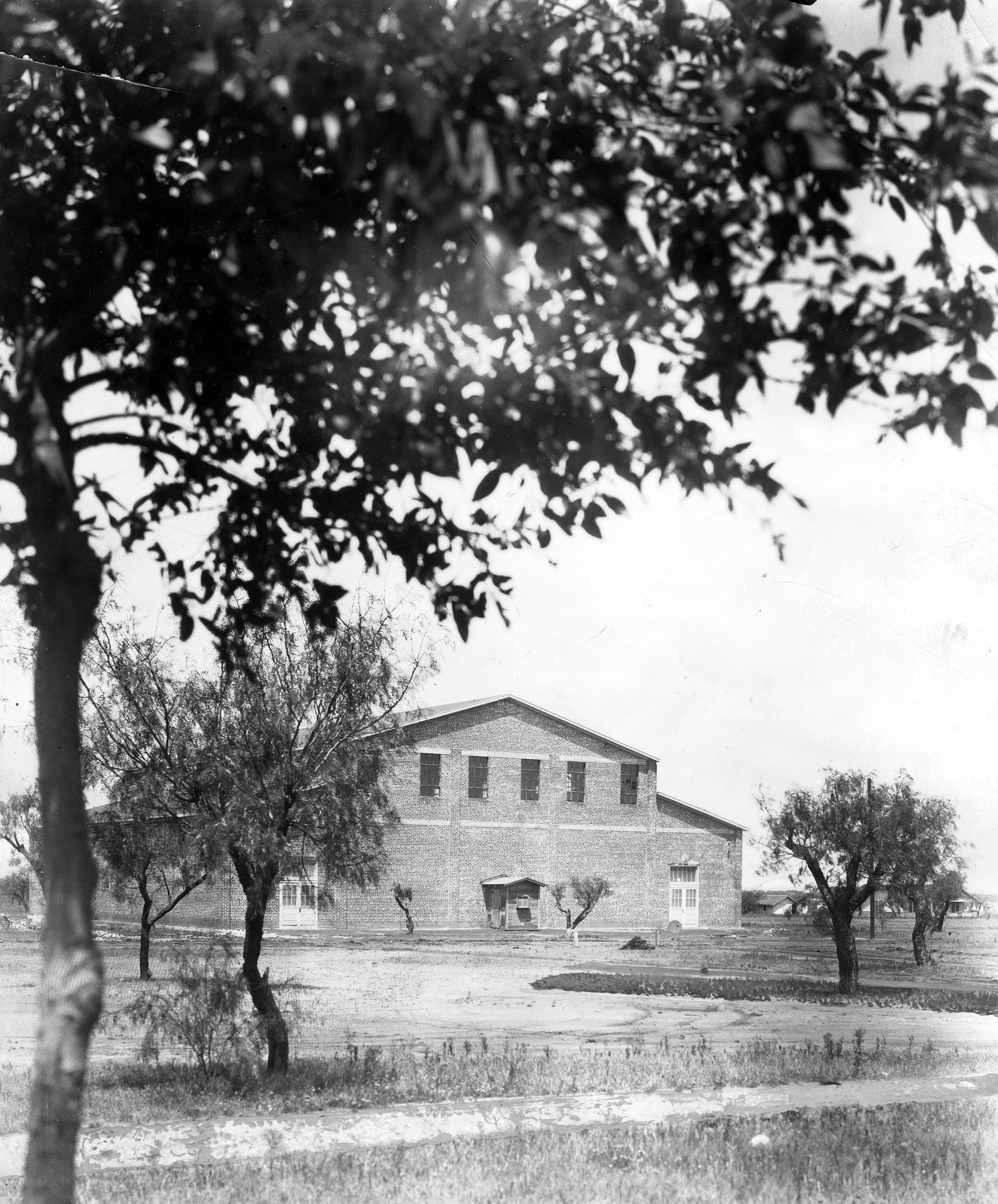 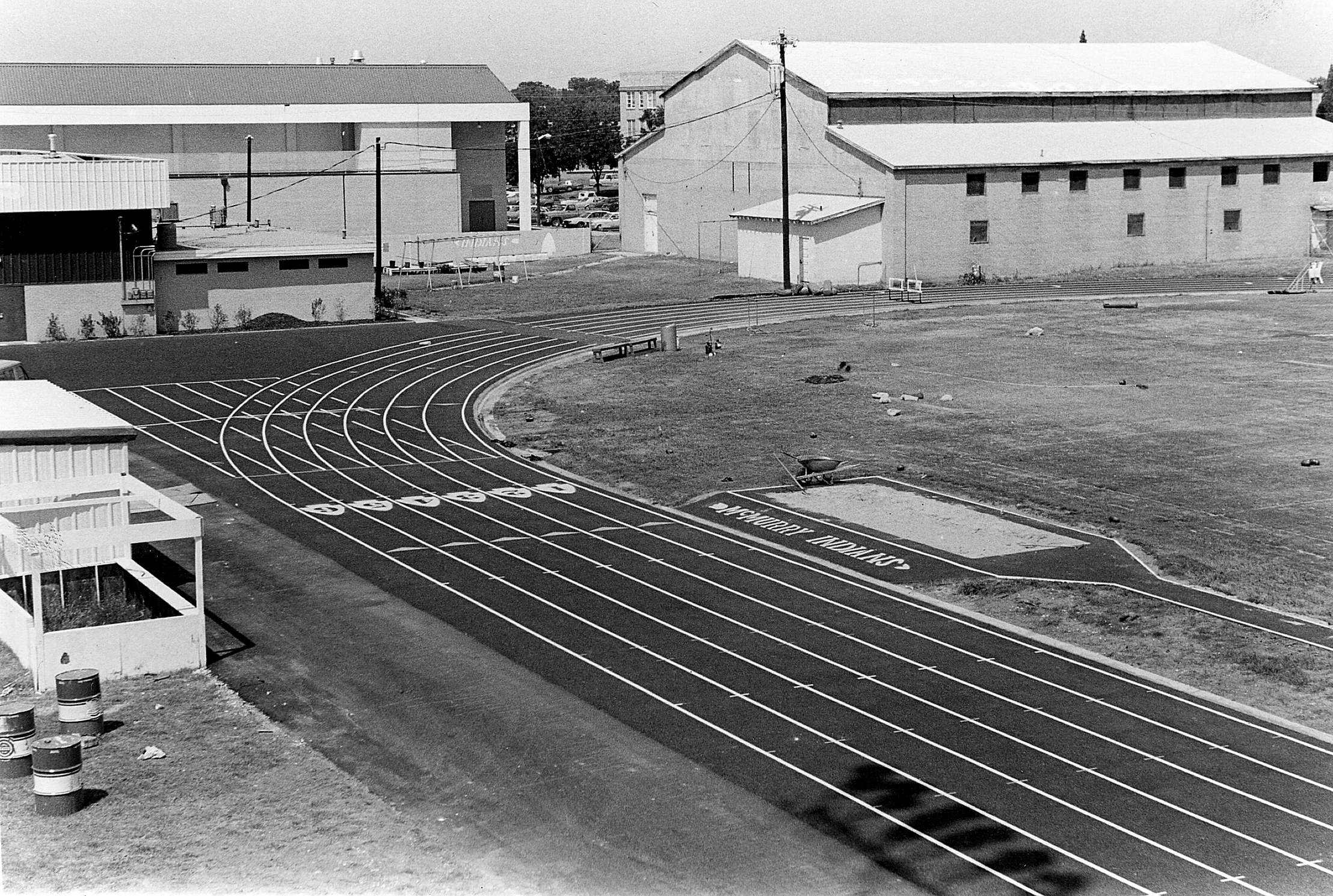 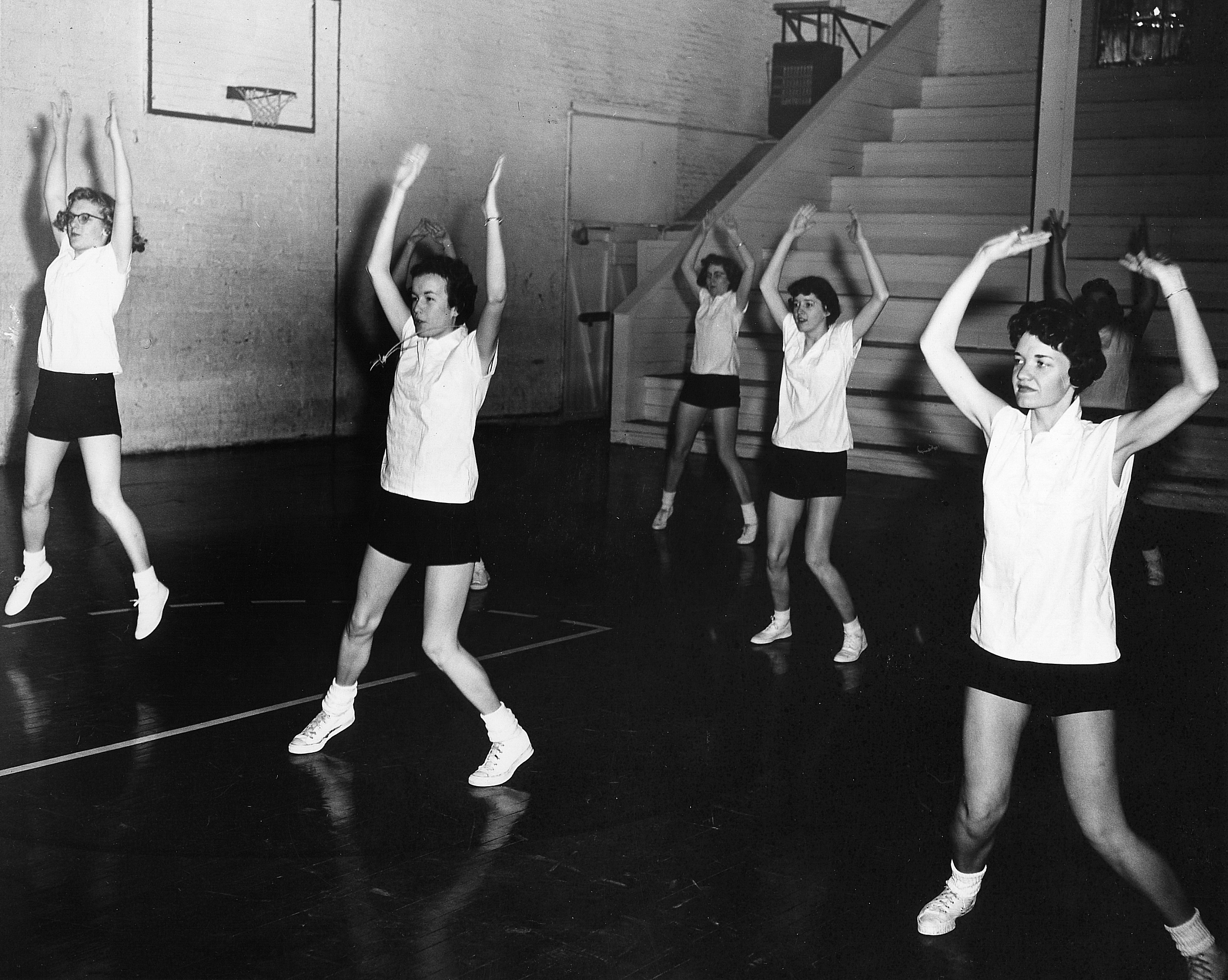 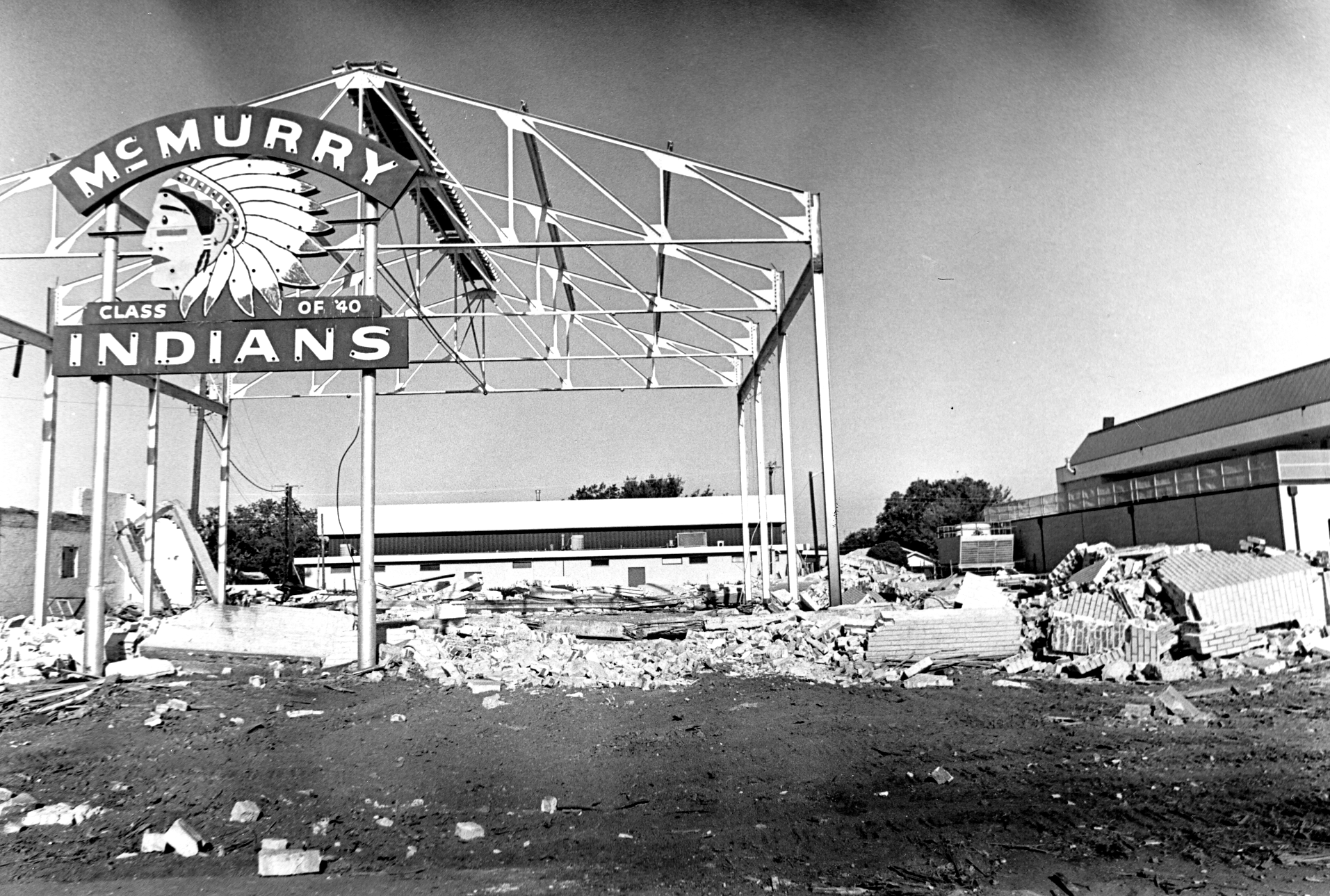